Corne became part of the OPTRON Group team during December 2009 in a consulting capacity, and was appointed as Operations Manager with effect the 1st August 2010. He has subsequently been promoted to the role of Chief Operating Officer (COO).

Apart from academic schooling, he has 16 years of logistics and supply chain experience and held various managerial positions in this regard. Some of his responsibilities were to oversee the changes necessary for companies to respond to an expanded customer base, and choosing and implementing appropriate supply chain solutions. Special achievements include the implementation of efficient processes, creating positive change resulting in efficiency and increased profitability. 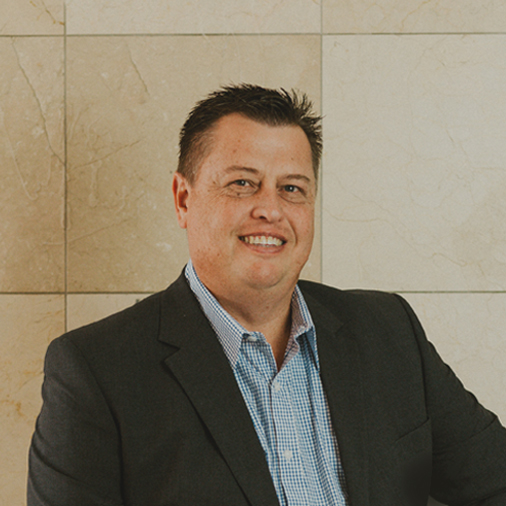 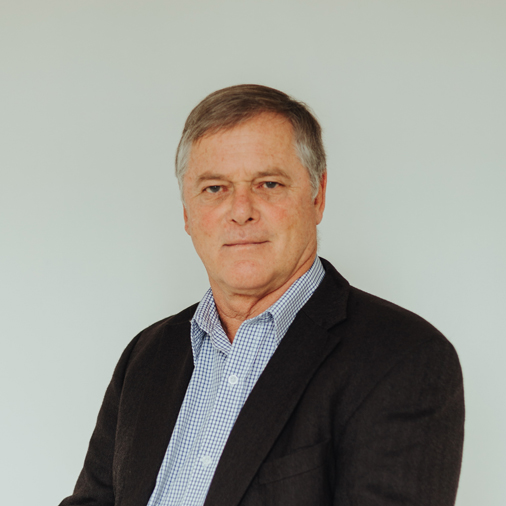